Hear from current television and entertainment professionals about their career trajectories and their advice for students during this 90-minute career panel and Q&A.
Speakers include:

Pooja Handa is an award winning broadcaster who most people recognize as the co-host of Toronto’s #1 morning show, CP24 Breakfast. She started in 2008 at CP24 as a News Anchor and Reporter and has covered everything from politics to entertainment.  In total, Pooja has been in the business for almost 20 years.

Currently, Lindsay is at Genius Brands International as Director of Sales and Acquisitions. Lindsay is responsible for international distribution as well as acquiring content for Kartoon Channel!. Previously, Lindsay was at Fox/ Disney where she was responsible for Sales for Disney Content, Fox Networks, as well as National Geographic Content within Canada.  She has also worked at Shaftsbury Films handling Kids Content sales Internationally.

Brett has over 10+ years of professional media experience in front and behind the lens, and his credits include working with A&E, Discovery Channel, National Geographic, Weather Network and History. Brett is well-versed in storytelling, including producing, directing, cinematography and editing. 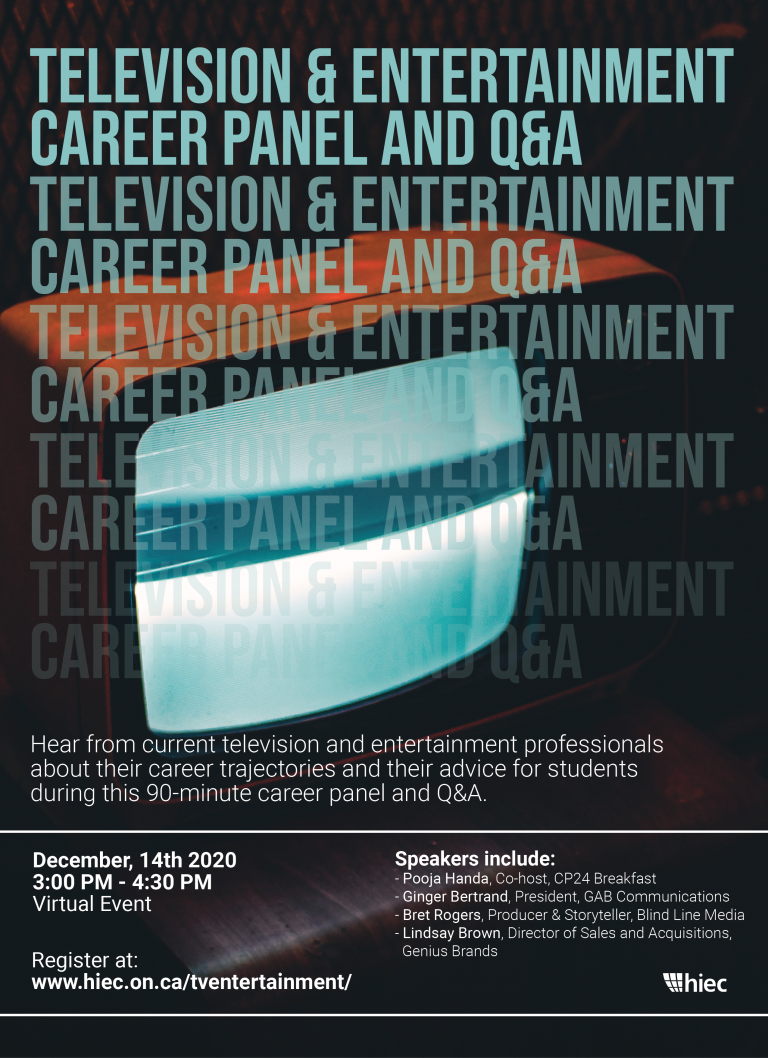 Sign up for our Newsletter to stay up to date